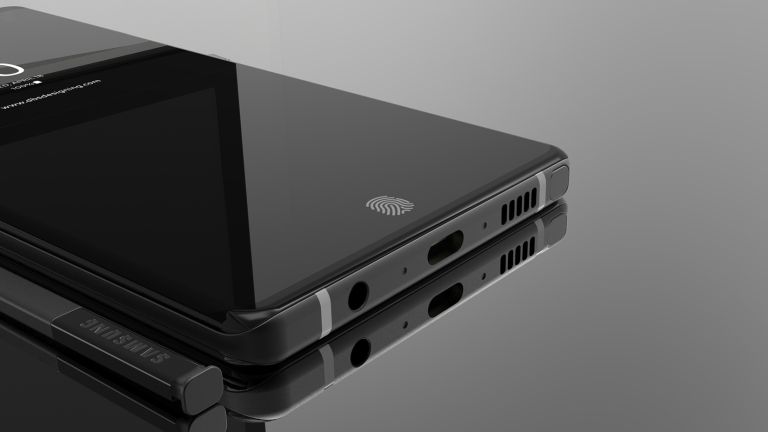 The Samsung Galaxy Note 9 is getting a radically upgraded S Pen stylus which, intriguingly, has been described as having a "soul".

The news, which comes courtesy of a brace of Tweets from prolific Samsung leakster Ice universe, includes the tantalising statements that the Galaxy Note 9 S Pen "is a pen with a soul", that it is "worth the wait", and that it is likely the "biggest update in the history of the S Pen".

These tips from the Samsung tipster point towards a next generation S Pen that is an order of magnitude more powerful and feature packed than the one included on the Samsung Galaxy Note 8, which itself is far from a passive, dumb accessory.

Here are the revealing Tweets in full:

Do you often use SPen for Galaxy Note? The Note9 SPen feature is worth the wait.June 24, 2018

Now, the Note 8's S Pen featured a finer tip and enhanced levels of sensitivity over that included with the Note 7, and we think it makes perfect sense that Samsung would continue this trend, making the Note 9's S Pen even more sensitive and refined.

On it's own, though, enhanced sensitivity doesn't really tally well with that "soul" comment.

Where it does sync perfectly is with widespread rumours that the new S Pen could support Bluetooth, allowing people to use it as a speaker or microphone for the making of or receiving of calls.

We also think it would be super cool if the new Note 9 S Pen featured the much-wanted ability to write on real paper, with the resultant words then appearing digitally on the phone.

Indeed, a massively upgraded S Pen would arguably be the cherry on top of the cake for the Note 9, which is expected to feature awesome flagship internal hardware, a massive iPhone X-slaying battery, a beautiful SuperAMOLED screen, an insanely fast charger, and a rapid benchmark score that even tops the Galaxy S9.

And, with very serious competition coming from big Android rivals like Huawei, it would also help cement the Note's position as the king of productivity-orientated smartphones.

One thing is for sure, we won't have to wait long to find out just how good the new Note 9's S Pen is, with the phone rumoured to be set for an August 9 launch.