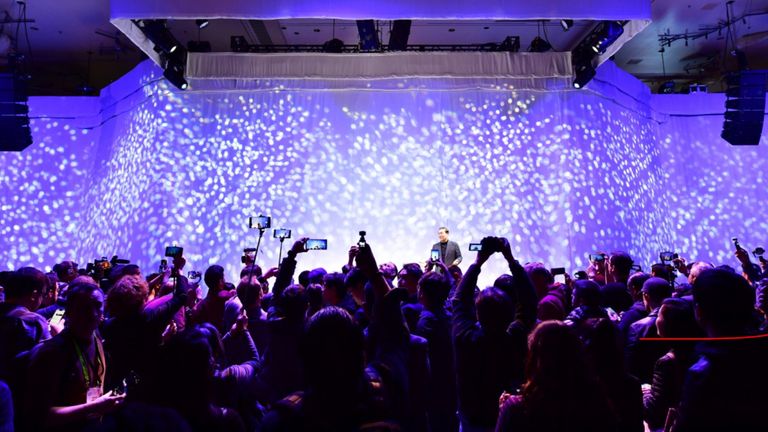 So if a) those prices reported by Sam Mobile are accurate and b) we don't see a huge variation in prices between regions, then it looks as though the 4G S10 Plus and the 5G S10 Plus could be set at roughly the same price. That's in contrast to a report last September which said that the 5G Galaxy S10 would be wallet-bustingly expensive. At last, some good news!

Once the new handset has been released in South Korea, the United States is apparently next on the release date schedule. There's no word yet of UK availability.

For a complete rundown on all the key 5G phones to look forward, check out Top 5G phones: every 5G phone announced and still to come in 2019.