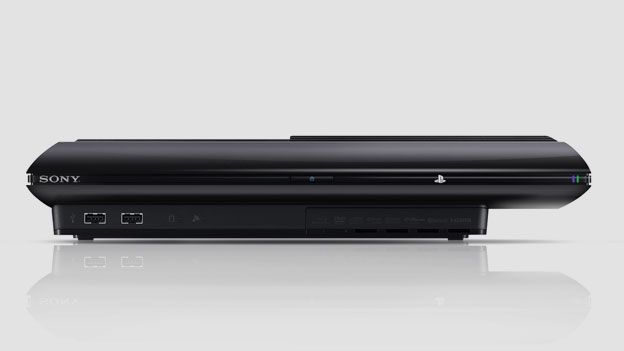 Sony says it has pulled the latest 4.45 firmware update for the PlayStation 3 after reports that it was causing errors in some of the consoles that it was downloaded on.

Issues with the firmware, according to posts on the official US PlayStation forum, including some consoles 'bricking' as the on-screen navigation disappeared.

In a statement released to gaming website CVG, Sony has said that it's aware of the problem and that it has pulled the update. It also says it will notify console owners as soon as the update is ready for download again.

"We are aware of reports that the recent PlayStation 3 system software update (version 4.45) has caused the XMB to not display on a small number of PS3 systems," a Sony spokesperson said. "We have temporarily taken 4.45 offline and are investigating the cause of the problem. We will announce when the system update is available for download as soon as possible. We apologise for the inconvenience."

The occurance has caused consternation among PS3 owners and has put rather a dampner on the jubilant attitude on the PS3-faithful following last week's E3 video games expo in Los Angeles.

Pundits and players alike were of the opinion that Sony 'won' E3 after it announced that its forthcoming PS4 would be around £80 ($100) than that of its rival, the Xbox One, and that players wouldn't need to connect to the internet in order to play games.