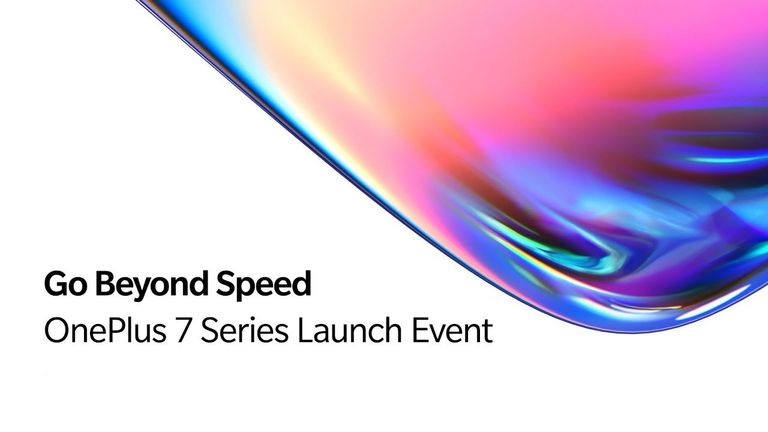 OnePlus will announce its next flagship smartphone range at a series of exclusive events worldwide on May 14, 2019. The Shenzhen-based start-up is tipped to unveil two all-new successors to the OnePlus 6T, dubbed OnePlus 7 and OnePlus 7 Pro.

As it has done with previous smartphone launches, OnePlus is inviting its community of fans to attend and see the event first-hand. Tickets for the London launch event will be sold at a discounted "Early Bird" cost of £16 (€18, $20) until April 25, 2019.

According to OnePlus, "attendees will be among the first in the world to see and try the latest OnePlus devices, in our biggest ever community events with an estimated turnout of more than 8,000 attendees worldwide."

The OnePlus 7 launch events worldwide will be held in:

For those who can't attend the live events, or don't fancy coughing up to get an early look at the new handset, OnePlus has confirmed that it will be live streaming the announcement online. So, you won't need to leave the house (or get dressed) to see the OnePlus 7 and OnePlus 7 Pro unveiled on-stage.

The OnePlus 7 launch will be the first time OnePlus has put on a truly global launch, with three events across three continents taking place simultaneously – an impressive feat for a company that didn't even exist  5 years ago.

"Community is at the heart of everything we do by hosting events across the world we hope that as many people as possible can join us for the launch of this exciting new chapter for OnePlus," a spokesperson for the company told T3.

OnePlus is rumoured to bring a slew of new improvements to its next-generation flagship smartphones, including an all-new rear-mounted triple-camera, an edge-to-edge display with a 90Hz refresh rate for smoother animations, an improved in-display fingerprint scanner, and faster wired charging.

The company has already confirmed that it will launch a 5G-enabled version of the handset, which could cost as much as flagship handsets like the Galaxy S10, and iPhone XR. OnePlus has also revealed one feature that will not be coming to its upcoming smartphone: wireless charging.

Teasing the upcoming handset, OnePlus CEO Pete Lau tweeted that the so-called OnePlus 7 is "just beautiful – I can't wait for you to see it!"