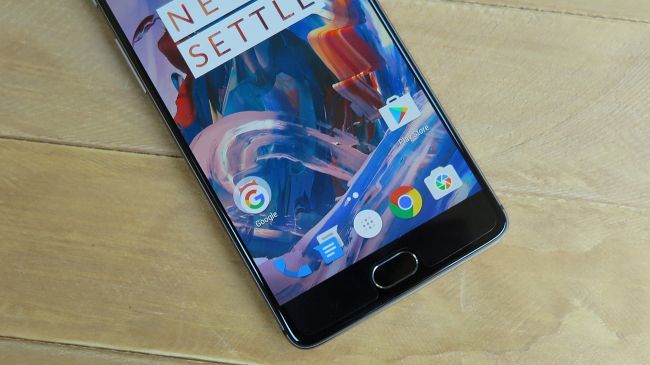 OnePlus appears to be skipping the OnePlus 4 to follow-up the OnePlus 3T with OnePlus 5 sporting a dual camera.

OnePlus CEO Pete Lau posted a teaser image of the net flagship in progress via his Weibo account.

While this image gives nothing away other than the fact a handset is in the making and that there is a big surprise coming, other leaks have tipped us off on more details.

One image, leaked via India Today, shows what is purported to be the back of the phone and it features a dual camera. The up and under camera is similar to that which is expected on the next iPhone and has also leaked plenty of late. Perhaps this OnePlus 5 will be the top spec phone for a low price that will really give Apple a run for its money.

Specs rumoured for the OnePlus 5 include that dual camera at 23MP plus a front-facing selfie snapper at 16MP, a Snapdragon 835 processor, 6GB of RAM and a 3000mAh battery. The screen is in debate with some rumours pointing towards a 5.5-inch Full HD display and others claiming a boost to a Quad HD screen with curved edges.

Expect to hear more on the OnePlus 5 in the coming weeks with a release date rumoured for later in the summer.