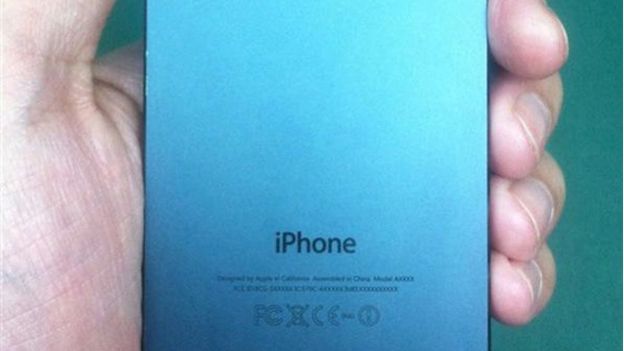 Unlocking an iPhone, or any other smartphone for that matter, is now illegal in the United States of America

If you're living Stateside and you're thinking of unlocking your iPhone in order to get a better deal with another carrier - think again. As of January 26th of this year (last Saturday) unlocking an iPhone, or any other smartphone for that matter, is now illegal in the United States.

The reason for this is that last October, the US Librarian Of Congress determined that an exemption to the Digital Millennium Copyright Act (DMCA), no longer applies to smartphones. The DMCA, in case you're wondering, is what makes it illegal for consumers to break region encryption on DVDs so they can watch them on the device of their choice or making binary copies of movies in order to watch them on tablets. Now, it also makes unlocking your iPhone illegal.

As with most things that involve a stack of legal papers, what this means for consumers is by no means straightforward. First, this law only applies to phones purchased on or after January 26th 2013. Second, consumers can still unlock their smartphone provided they have permission to do so from their carrier - in which instance an unlock code will be issued.

If that's not clear enough, it gets better, as it's still technically legal to jailbreak your smartphone, due to the fact that consumers have every right to use legally-obtained software on their handsets regardless of whether the phone's network provider or manufacturer likes it.

The most bizarre aspect to all this is that there's no word yet on what sort of penalties consumers can expect for ignoring this law, or even how the authorities intend on enforcing it. In all likelihood it's bound to remain a grey area for some time to come.