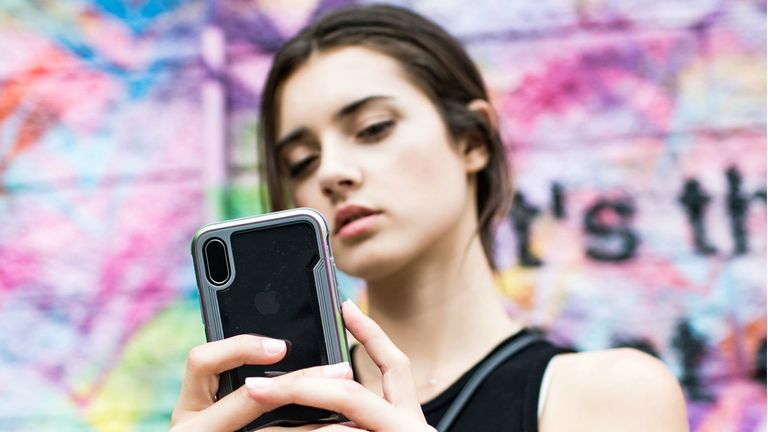 The new iPhone XI, iPhone SE 2 and iPhone XL, or whatever they end up being called, just got a new leak that points to a top fast charging feature that finally comes as bought.

According to supply chain sources, cited on China’s Weibo, Apple plans to include new USB–C power adapters that come with USB-C to Lightning cables. That should mean faster fast charging, right out of the box.

If this rumour proves to be accurate that 18W USB–C charging option should mean a 0 to 50% charge will be possible in just 30 minutes and 80% in an hour. Presumably that figure will vary depending on device type and battery size.

Apple has already begun transitioning to USB-C with its Mac lineup, so this move that could offer the same charger for its iPhones and iPads, makes a lot of sense.

Apple’s current iPhone 8, iPhone 8 Plus, iPhone X and iPad Pro all offer this kind of fast charging but require a USB–C MacBook power adapter, or third party equivalent, to be bought seperately, as well as a Lightning to USB–C cable.

At the moment Apple doesn’t allow third parties to make USB-C to Lightning cables but according to the report that may change in 2019.

Check out everything we expect in the new iPhone XI here to get an idea of what we may see later this year.