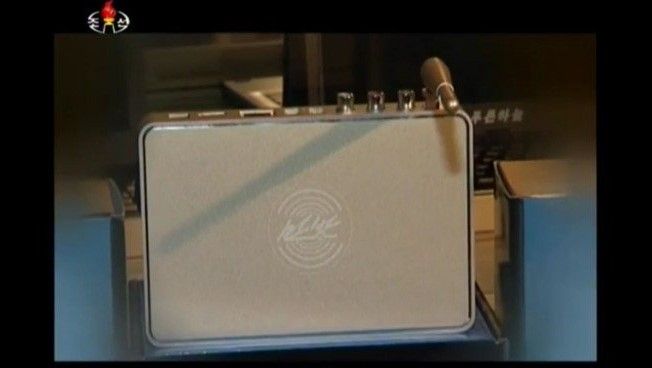 North Korea's state TV service, Korea Central Television (KCTV), has unveiled a new set-top box aimed at bringing state-sanctioned content across five channels to the people. It's the first device of its kind in the region, and is hoping to become the naion's answer to services such as Netflix or Amazon Instant Video.

Yet while outside North Korea have been likening the reveal to these popular on-demand services, the Manbang box isn't as versatile as it first appears. According to Korea news site NK News, the Manbang will be IPTV rather VOD (video on-demand). Since North Korea has a limited number of national servers in place, the service won't offer the ability to watch content as and when a user requests it.

Instead, the service will run on IPTV tech (internet protocal television). This means it'll run like a live feed, providing access to give different state channels that cover a variety of subjects. However, the North Korean government has claimed users will be able to search for and replay certain documenaries or films on-demand.

The North Korean governmet has also been raving about the already high public demand for the service, claiming it will help entertain adults and children alike across the nation. The Manbang will even offer services in both English and Russian, although it's made it clear the set-top box won't be made available outside of North Korean borders.

Why not check out: Best Netflix films: top movies to check out now