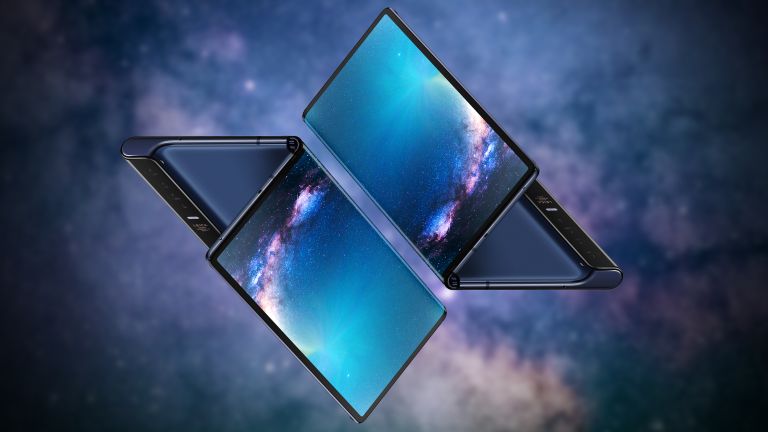 Huawei has confirmed that its Mate X launch is proceeding full-steam ahead, despite rival foldable handset Samsung Galaxy Fold being pulled days before its release date due to issues with the durability of its flexible AMOLED display.

Unlike the Galaxy Fold, which folds inwards – keeping its pliable screen stowed away inside the phone when it's not in use, the display on the Huawei Mate X folds around the outside of the hinge. This is a completely different design to the Galaxy Fold, not least because it only requires a single screen – not two.

It's also possible the approach taken by Huawei might be more reliable because while Samsung has indefinitely delayed the Galaxy Fold, the Mate X is still on track.

Huawei confirmed plans to launch its foldable Mate X in June remain unchanged, according to a spokesperson for the company speaking to Chinese industry news publication MyDrivers. Rumours had suggested Huawei was considering pushing back its Mate X release date in September for additional testing.

However, these appear to be completely unfounded, which is brilliant news for those hoping to get their hands on the folding, 5G-enabled flagship in the coming months.

Samsung hasn't confirmed exactly why it needs more time to prepare its Galaxy Fold for worldwide launch. However, in an official statement confirming the delay, Samsung revealed that it will use the time to "take measures to strengthen the display protection", as well as "enhance the guidance on care and use of the display including the protective layer".

The latter seems to be a reference to the fact that multiple critics have admitted to removing the outermost layer of the flexible display, which looks extremely similar to the basic screen protectors that ship on most modern phones to keep the glass display pristine during shipping. Elsewhere, reports suggest the dual-axis hinge, which is open to the elements at the top and bottom of the design, can swallow debris and lint during normal day-to-day which cause the display to fail.

It's unclear whether either of these issues will be present in the folding design of the Huawei Mate X, or whether the fold-out design prevents these.