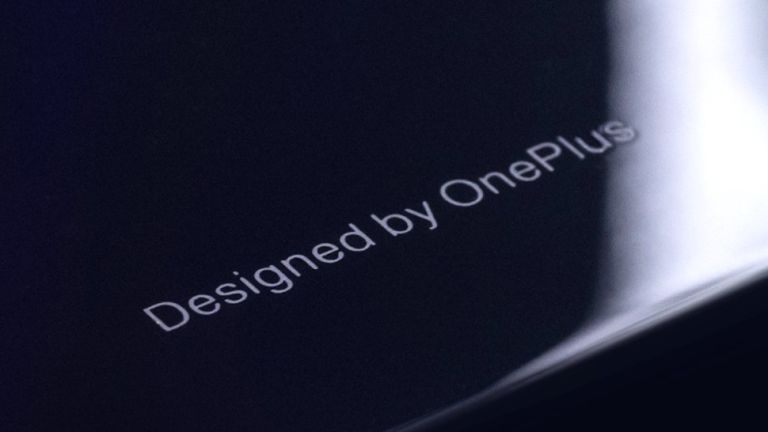 The OnePlus 6 is due to be revealed next week on May 16 at a London event. While the phone is expected to be seriously well priced for the specs, you could get it even cheaper.

OnePlus hasn’t even announced the new OnePlus 6 yet but it’s already talking about the money it’ll give you for your old OnePlus device as a trade-in on upgrade. That means you could get as much as £245 off your OnePlus 6 if you trade in a good condition OnePlus 5, for example.

These prices are better than ever as part of a special offer from the OnePlus trade-in program. Those extra special prices will stop at the end of May, so you’ll need to be quick if you want to snap up a deal.

The OnePlus 6 is expected to offer flagship level specs but at a far more affordable price. Think iPhone X £999 specs but for closer to £500.

Leaked and teased features so far include a 6.1-inch OLED display with top-notch, Qualcomm Snapdragon 845 CPU backed by 8GB of RAM, a dual 16MP and 20MP rear camera, plus a glass back with wireless charging of a 3,450 mAh battery.

The OnePlus 6 is also expected to offer facial unlocking and Android 8.0 Oreo OS with the company’s own OxygenOS skinned over the top.

To see what your OnePlus handset is worth at trade-in check out the OnePlus trade-in site here.