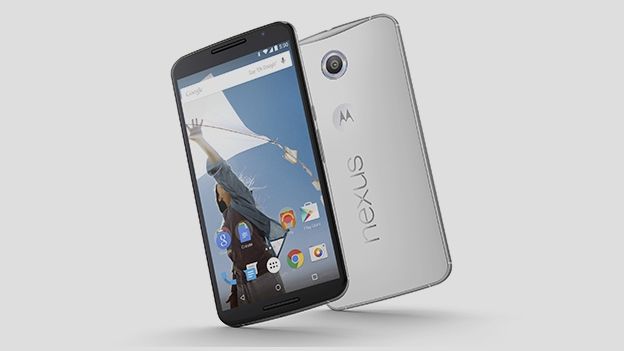 Google has finally revealed how much money you'll have to hand over to get your hands on the recently revealed Nexus 6.

It's been nearly a month since Google unveiled the Nexus 6; now it has confirmed that it will cost between £499 and £549 to get your hands on one.

However, while it has given us a price for the Nexus 6, we're still in the dark as to when you'll be able to get your hands on one.

Vodafone is the first network to confirm it will offer the Nexus 6. With networks finally confirming that they'll be stocking the phone, we can't be that far away.

Expect the Nexus 6 UK launch date to be before the end of the month. Don't expect it to be easy to get a hold of though. The Nexus 6 sold out in minutes when it went on sale in the US.