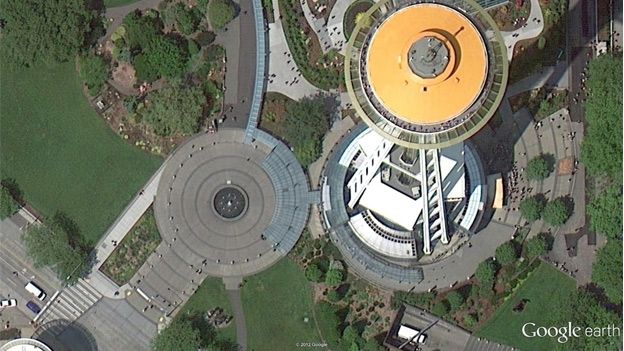 GPS is something that most of us use without even thinking about it and Mitsubishi is out to make it far more useful than is presently the case.

Using Ceatec 2015 as a platform, the Japanese firm is showing its new Quasi-Zenith Satellite System (QZSS) that uses satellites to provide a GPS system that lays on plenty of other services and is accurate to the centimetre.

The project is been around since 2010 when one satellite was launched and the amount being beamed up into the atmosphere has been increased from the originally planned three up to four. The commercial switch on for the service was first touted as 2018 and that has now been brought forward to 2017 by Mitsubishi.

Mobile users, especially those in Japan, will reap the benefits of the system as it can deliver communications based services like video, audio and data that, if app developers can take advantage of them, will provide an intriguing level of service.

What Mitsubishi isn't hoping to do is replace the US GPS system. Instead the plan is to iron out any inaccuracies in GPS tracking so that locations in Japan can be mapped at a much more accurate level.

To do this a control centre will be used to compare satellite signals received by a network of some reference stations against the distance between the stations and the position of the satellites.

Following the deployment of the first four satellites, three more are likely to follow and orbit over the equator with earlier estimates putting the cost of the entire project at around $2 billion (£1.3 billion), which will seem small if the improvements in GPS are indeed realised.