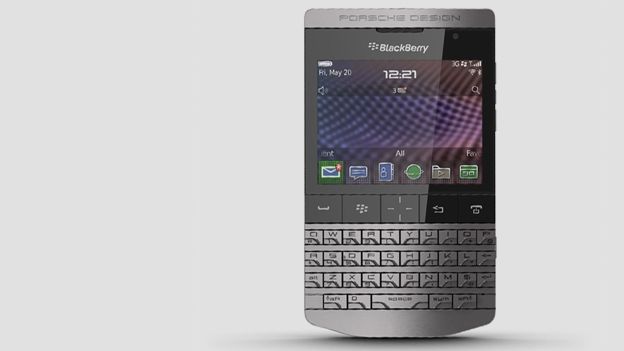 RIM has offered further hints that the do-or-die BlackBerry 10 operating system may be licensed out to other smartphone manufacturers, as the company seeks to regain a foothold in the mobile market.

As the company announced yet another quarter of disappointing financial results, new CEO Thorsen Hines says the company is 'reviewing' whether it will build all of the BB10 hardware or whether BlackBerry software could appear on non-RIM devices for the first time ever.

Hines told an earnings conference call: "whether we build the hardware ourselves or whether we engage in partnerships is part of the review, we'll keep you updated once that is completed."

The news comes as RIM announced that quarterly revenues had dropped a billion dollars based on the same period last year. It posted revenues of $4.2 billion, amid net losses of $125 billion.

RIM announced that former co-CEO Jim Balsillie has now also resigned from the board as the company gets used to life as a unprofitable company. Balsillie and Mike Lazardis stepped down in January this year as the company sought a new start at the top.

The importance of the BlackBerry 10 operating system to RIM cannot be overstated as the company seeks to bounce back from a wretched couple of years, during which it was battered by Android and iOS devices.

But will RIM follow in Google's footsteps and become, primarily, a software-based company? It seems that option is very much on the table for the ailing smartphone giant.