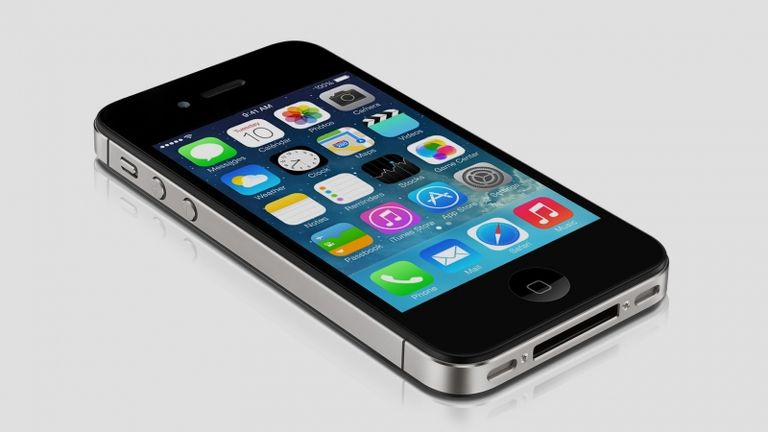 Apple has been raking in the iCash since its first iPhone launched in 2007. Seven years and half-a-billion phones later, the US firm is as successful as ever.

Apple has sold its 500 millionth iPhone. That's nearly enough devices to fill the palms of everyone in the UK, France, Italy, and the USA combined.

Cupertino hit the 400 million milestone last July, but had only managed to flog 100-million units by the end of 2011, four years after the first iPhone.

The rumour mill has been busy churning out new tidbits about the upcoming release of the iPhone 6 later this year, which will undoubtedly have the sales figures climbing once again.

Surprisingly, Apple didn't make a big fuss about their latest achievement. We saw the company celebrate the 30th anniversary of the Mac earlier this year, similarly extolling the 50 billionth app store download in May 2013.