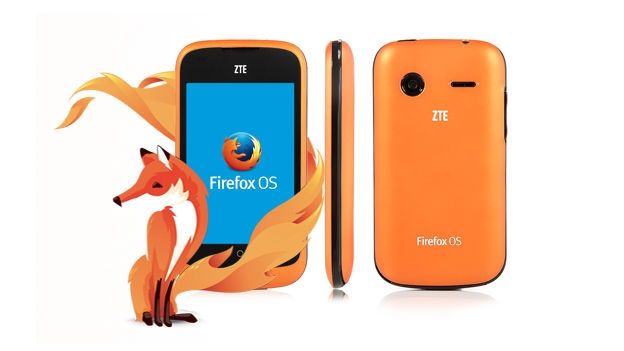 Earlier this week it was confirmed that ZTE would be selling the Firefox OS smartphone via. eBay. The product has officially launched on the UK and US store.

The ZTE Open Firefox OS smartphone is now available for purchase on ZTE's eBay stores in the UK and US.

Earlier this week, it was revealed that the ZTE Open would go on sale exclusively in the UK and US for £60 ($90), and the product has now officially launched.

The smartphone, available in Firefox's exclusive orange colouring is only available in an initial batch online.

The ZTE Open was unveiled earlier this year available only in Spain, Columbia, and Venezuela.

Mozilla's Firefox OS also runs on the Geeksphone Keon and Peak devices which sold for £78 (Keon) and £130 (Peak).