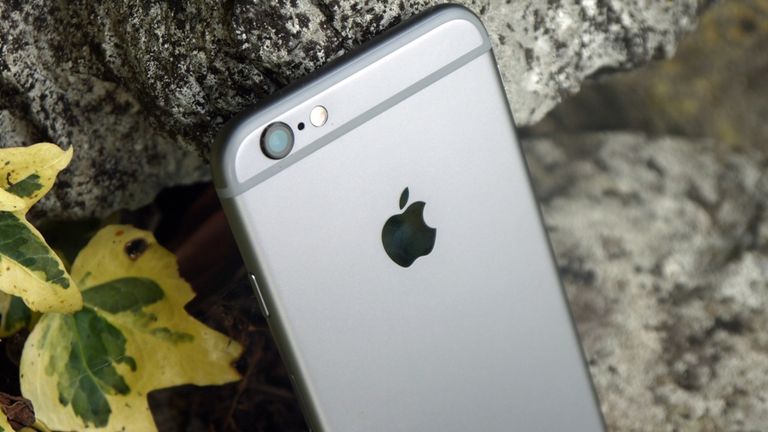 After some furor over Apple releasing yet another 16GB version of the iPhone, the company has just launched a new feature that can help developers make their apps lighter than ever and take up less space. It means you might soon be able to feature more on your phone without worrying about your storage limits.

The feature is called App Thinning and comes as an update in the latest iOS 9.0.2 and means your apps are going to take up a lot less space.

It won't work automatically as developers need to take the feature on board and slim down the size of their files.

Developers will be able to offer up a basic file of the app to the user to start with and then you can download the extra elements whenever you need them.

That extra content isn't always necessary though – imagine if you're using an iPhone app and you're just wasting space by downloading a feature that only works on iPad.

It makes sense to keep the app to the minimum amount of space and will make installing those little programs a lot easier in the first place.

This is also a sign that Apple isn't contemplating dropping the 16GB iPhone model anytime soon. We'd hoped for the company to opt out and go for a 32GB as the base model for the iPhone 7, but maybe with this it won't be the case next year.