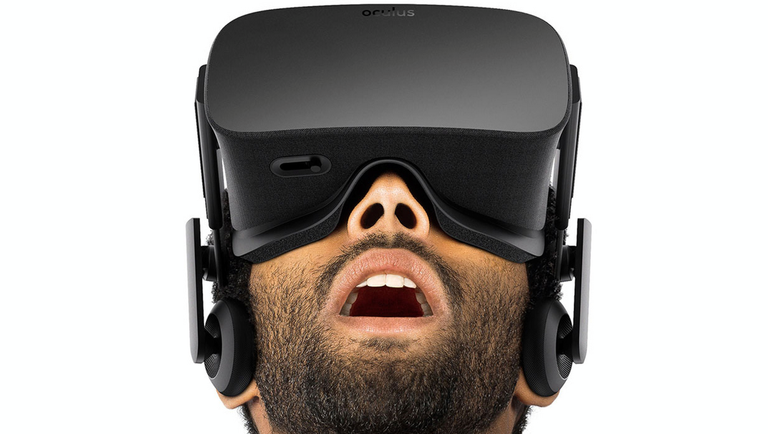 Do you have VR on the brain? Worried your home PC isn't up to snuff? Well, worry no more - Oculus has confirmed that you can start pre-ordering towers with all the juice and specification you need from 16 February onwards.

The likes of Dell, ASUS and Alienware will all be offering setups finely tuned to support that new virtual reality headset purchase - and if you've already pre-ordered an Oculus Rift, you'll be able to get a nice little discount on your purchase as well. That saving should be somewhere between $100 and $200, but considering systems can cost up to a $1,000 bundled with the headset and all its accessories, you'll have to decide for yourself whether such a huge outlay is worth your investment.

These bundles will include your shiny new PC (with at least the minimum specs needed to support the Rift), the headset itself, a sensor, a remote, an Xbox One controller and copies of sci-fi dogfighter sim EVE: Valkyrie and Lucky's Tale. Right now all these deals are priced up in dollars - that doesn't mean you can't pre-order your bundle from 16 February, but there is the cost of shipping to consider. No news on any similar UK or EU based deals quite yet, but we wouldn't be surprised to see something pop up in time for the Rift later this year.

Why not check out: Build your own virtual reality game while wearing a VR headset