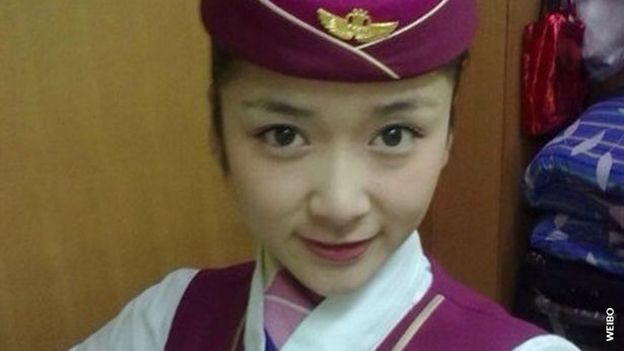 Police in China are investigating reports that a woman has died while using an iPhone 5 that was charging.

Ma Ailun is reported to have just gotten out of the bath when she picked up her iPhone. It is understood that the iPhone 5 was connected to the mains when she picked it up.

According to China Daily, local police in North West China's Xinjiang Uygur autonomous region confirmed that the cause of death was electrocution.

The police have refused to confirm whether or not the iPhone was responsible.

The 23-year-old former air-hostess was due to marry next month.

Apple has confirmed that it is helping police with their inquiries. “We are deeply saddened to learn of this tragic incident and offer our condolences to the Ma family,” the company said in a statement. “We will fully investigate and co-operate with authorities in this matter.”

According to the Guardian, the investigation is likely to focus on the building's electrical systems.

The climate in Xinjiang can become extremely hot during the summer. This can contribute to overloads and failures of electrical circuits.

Experts have speculated that the issue could be related to the charger's earthing.

According to those experts speaking with the Guardian, if the charger is not earthed correctly, the 1A current can be lethal if it passes through the heart.

Ailun's older sister reportedly took to Sina Weibo – China's Twitter like network – to warn users not to use their phones while they charge.

“I hope that Apple Inc. can give us an explanation. I also hope that all of you will refrain from using your mobile devices while charging,” she posted.