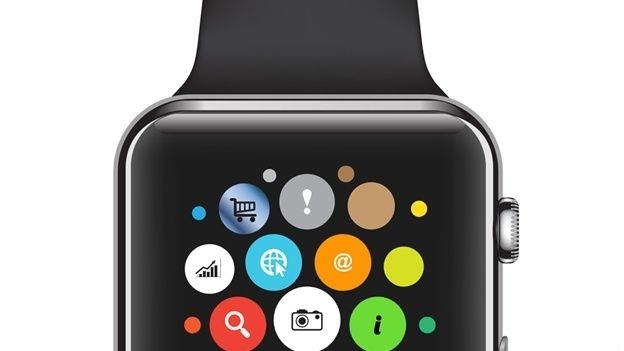 Philips has confirmed that it's working on an Apple Watch app for its Hue home products, so users can control all of their smart lights from their wearable.

Good news for those with any Philips Hue smart home products, as the electronics firm has confirmed a designated app is coming to the Apple Watch.

That means that those who don Apple's debut wearable will be able to control all of the connected products in their house, such as the Philips smart bulb.

Responding to a question on Twitter, a Philips Hue developer revealed: “Yes, we are working on an app for Apple Watch that will allow Hue customers to control their lighting.”

An app is already available for iPhone and iPad users, and it's thought the Apple Watch app will offer similar features.

That means users will be able to turn lights on and off as long as their connected to the internet, as well as being able to alter lighting colours and intensity.

Although with the Apple Watch having a much smaller screen, it will be interesting to see how Philips optimises the app for the smartwatch – we'll have to wait and see.

Pre-orders for the Apple Watch will kick off April 10, ahead of the wearable's release on April 24.

Many companies are working hard to deliver an app in time for its release, with several developers recently visiting Cupertino HQ to fine-tune their software.