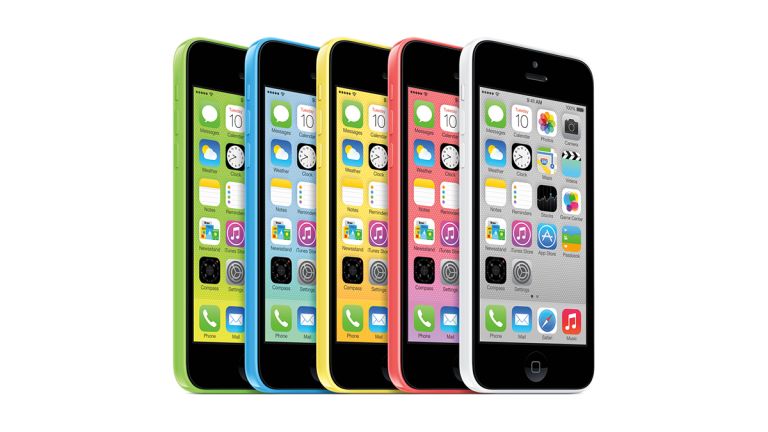 Back in September, we anticipated that Apple would be launching a new iPhone 6C model alongside the iPhone 6S and iPhone 6S Plus, but sadly there was no word of the phone. However a new rumour has given hope for an iPhone 7C with a much nicer design and strong spec.

The rumour suggests that the iPhone 7C will launch next year with a metal back and a 4-inch display.The specs are anticipated to be a similar level to the iPhone 5S but it'll boast an A9 chipset like the iPhone 6S and iPhone 6S Plusdo.

The rumour comes from a well-respected KGI analyst called Ming-Chi Kuo, who has direct links to Apple and predicted that the iPad Pro would launch on the date it did.

Hope for sleek and sexy

It seems Apple will be offering the iPhone 7C (or whatever name the company decides to go with) at a cheaper price point than the flagship range, but the ugly plastic design of the iPhone 5C will be gone. Hopefully that means it'll be much better value for money.

If you're after a 4-inch iPhone, this is good news – but it does seem it won't be launching until late in 2016. Kuo predicts work won't start on the manufacturing process until the first half of 2016 at the earliest.

Expect it to launch alongside the iPhone 7 if it turns out to be true. For now though take it all with a big pinch of salt, this is still a long way off and this is only a rumour for now.