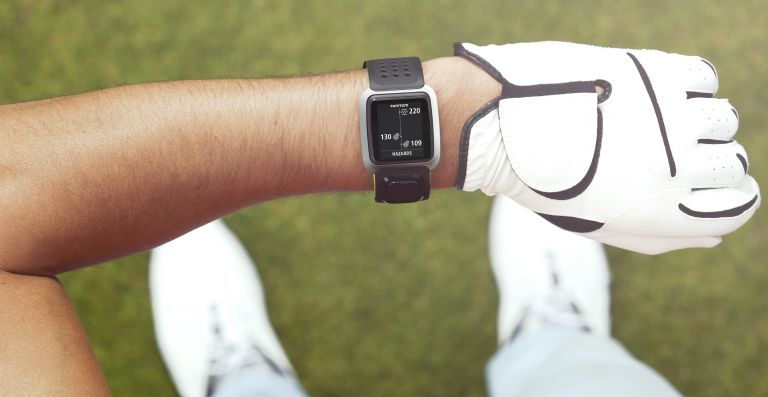 In today's Thursday regeneration of the T3 Agenda, we improve our golf game with TomTom's new range of wearables, we give our tunes a much-needed kick with McIntosh's new amp and more...

Wearables might be great for motivating your fitness and making your wrist look colourful, but they're also a great way to improve your skills in certain sports. Take the new and improved Golfer range from TomTom, which have been designed to help improve the speed and cadence of your swing.

The new TomTom Golfer 2 and Golfer 2 SE activity trackers enables you to capture your steps and record your active minutes and calories burned throughout the day, on and off the course. Both wearables offer data on over 40,000 courses worldwide, and come with an automatic shot detection system.

You can also get post-game analysis in the TomTom Golfer App including shot patterns, putts and hole by hole review. Sporting a premium strap, the Golfer 2 GPS watch comes in a range of colours, including dark blue, light grey and black.

There's also the new Golfer 2 SE, which offers you the key features of the Golfer range such as green and hazard distance views, automatic shot detection and post-game analysis in the app, but at a more attractive price point.

Handcrafted audio specialist McIntosh is made the trip to Munich to showcase its ever-expanding ranges at this year's High End event, and it's even brought two brand new ones - the MA8900 integrated amplifier and the MCD350 SACD/CD player.

The MA8900 Integrated Amplifier offers 200 Watts per channel and is the first product to feature our new McIntosh Monogrammed Heatsinks (which are made from high-quality thermal conductivity properties, making them super efficient at dissipating heat).

According to the firm itself, these heatsinks, "are connected to advanced high current output transistors that eliminate thermal equilibrium lag time so that the first musical note played sounds just as good as songs played later in the listening session."

Then there's the MCD350 SACD/CD player, which delivers a, "pure playback experience," from SACDs and CDs. In other words, it makes your antiquated (but not quite dead just yet) CDs sound pretty darn good. It features a balanced two-channel, 32-bit/192kHz DAC as well as a 2x read speed so that all discs placed in its rigid aluminum die-cast tray are read at higher speeds.

In total, Sony’s full-frame E-mount lens line-up now covers from the ultra-wide 12mm to super-telephoto 800mm (with teleconverter) focal length range. So whether you're a buddying photographer or a seasoned snapper, Sony has two E-mount lenses you need to own.