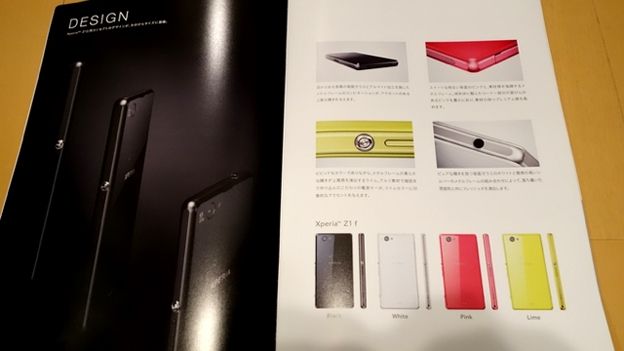 The Sony Xperia Z1 Mini is set to launch in Japan on Thursday, according to a NTT DoMoCo brochure.

The Japanese network's latest customer magazine published the launch date for the Xperia Z1-f (better known as the Mini in the West) as October 10th. The images were published by Japanese tech blog Rbmen.

It is unclear if the date – provided it is correct – is just for Japan, or whether other countries will also be seeing the new phone on the same day.

According to previous reports, the Xperia Z1 Mini will differ from other smaller smartphones in that it will be almost as powerful as big brother.

By contrast, the Samsung Galaxy S4 Mini and HTC One Mini were watered down versions of each maker's flagship handsets.

The Z1 Mini's rear camera's specs have not been detailed yet. Nor has the price of the phone been announced.