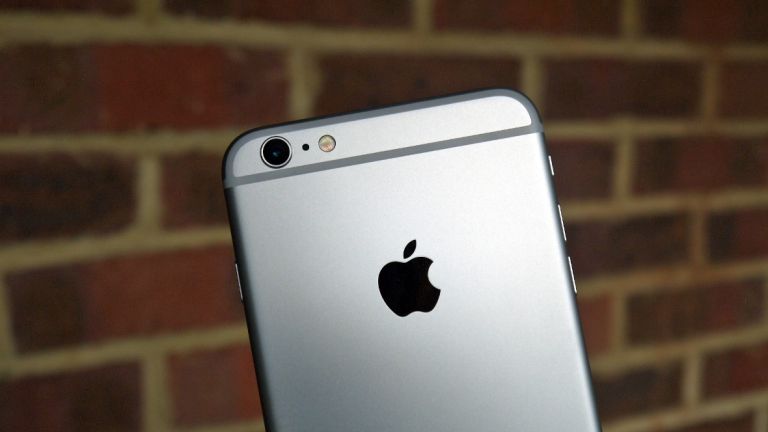 Apple may be looking to Sony for inspiration on the iPhone 7 as rumours suggest it wants to make a waterproof phone for the very first time.

After “bendgate” Apple has looked back at what it can do better to make its phones more durable – and its first step was to introduce 7000 series aluminium on the iPhone 6S.

However a new rumour has emerged from Japanese blog Mac Otakara that suggests that Apple is working on making the iPhone 7 water and dust proof, so you'll be able to get it wet without having to worry.

It's something Sony has been doing on its series of smartphones for quite some time now - but we haven't seen anything similar from Apple yet.

Previous patents suggested Apple has been playing around with some different technologies such as silicone seals on the entry points to phones as well as fully encapsulated system-on-chip processors so they don't get damaged by the wet stuff.

That said, the iPhone 6S and iPhone 6S Plus both proved quite water resistant over the weekend with a new test showing the phones could survive just over an hour submerged in a bowl of water.

Don't try that at home though – let's wait for Apple to officially set up the waterproof iPhone and then you can take it into the bath without having to worry at all.