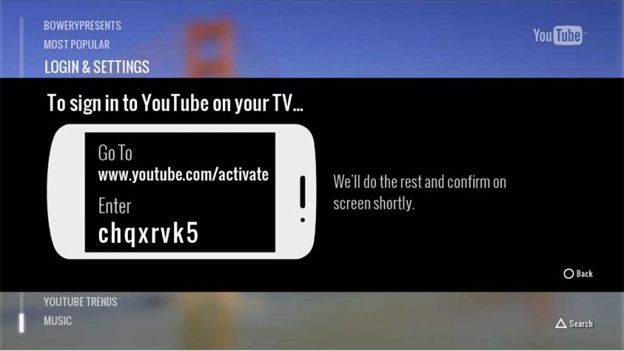 The new PS3 YouTube App may have arrived late to the game but what it shows is that Google is still committing to this generation of console pointing at a 2014 PS4 launch?

A native YouTube app for the PS3, previously confined to the US and Canada, has finally been rolled out across 19 countries including the UK -- just days before Sony's long-expected PlayStation 4 announcement.

The previous browser-based implementation -- which could be a little clunky at times -- has been swapped for a comprehensive app that includes big screen controls, improved search tools, and better integration with subscribed channels and favourites.

The new app is available for download from TV & Video Services on the home menu. Opening it brings up a new “YouTube Trends” page, with quick access to categories like music, film and news.

Videos play in glorious 720p where available. Integration with phones and tablets lets you use your device to search for videos and send them to your PS3 for playback on your TV.

The app, released in August for the US, is a relative latecomer compared to similar offerings for the Wii and Xbox 360. It comes barely a week before Sony's February 20th announcement regarding the long-rumoured PS4.