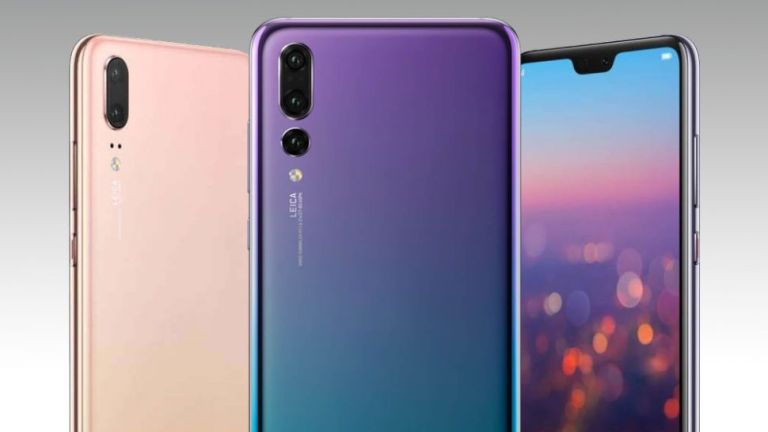 Following a series of leaks that revealed the incoming Huawei P20 will have an iPhone X-style notch, will cost around £600, and that the Pro version of the handset will sport a triple camera system on the rear, comes one more leak that reveals the specs of the entire P20 range in full.

While there has already been certain key specs leaked about the P20 range, this is the first time we've been able to see the full details of each handset side-by-side.

Looking at the leaked images we have to say that they look pretty genuine to us here at T3.com, and considering the phone officially launches tomorrow (we are attending the launch), the timing seems on the money as well.

Naturally, we will know all tomorrow, so be sure to check back in then for our first impressions.