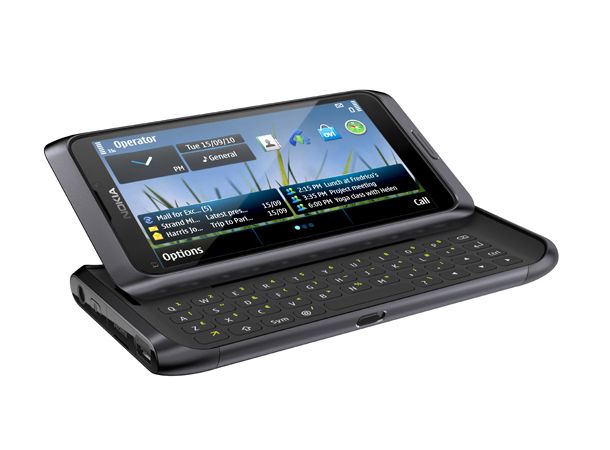 QWERTY-packing phone finally on its way after September unveiling.

The Nokia E7 was one of Nokia World's key unveilings, way back in September. And now, finally, word is slipping out about when gadget fans can lay their paws on the Symbian 3 packing blower.

Three has confirmed that it will start selling the E7 in the first quarter of next year, giving itself until March to get the phone onto store shelves.

In a statement, Three said, “The Nokia E7 makes the most of our strong 3G network showcasing features such as Email, huge 4 inchscreen for fast browsing and customisable home screens."

On top of that huge panel, which itself is AMOLED, the E7 also sports an 8 megapixel camera, Microsoft document editing, 16GB storage and HD video skills. Not to mention a sleek slide out QWERTY keyboard.

Nokia clearly thinks this is a phone for business types. Whether it'll do the business come 2011 however, remains to be seen.