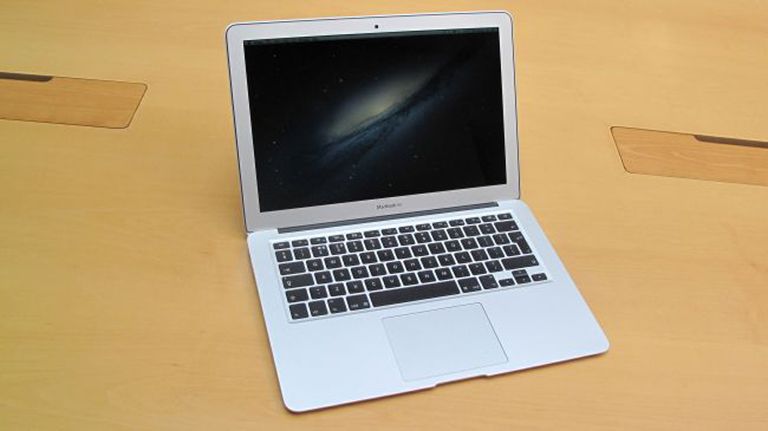 Apple is going to completely redesign its MacBook Air range for next year, including introducing a larger model, at least according to the laptop grapevine.

It's certainly about time that Apple updated the now rather tired looking MacBook Air notebooks, so we can well believe this is true, and according to the Economic Daily News (EDN), the 2016 models will have a completely new look.

And Cupertino intends to add a 15-inch MacBook Air to the range, according to the Taiwanese source of the speculation – although that seems less likely given that it would mean even more overlap with the MacBook Pro line-up (and of course, the Air is really all about the ultimate in portability which the larger 15-inch form factor isn't so suited to).

Currently the MacBook Air is available in 11-inch and 13-inch models, although the EDN reckons there's a sizeable chance that the smallest laptop will be axed in favour of that 15-inch effort.

That would remove the cheapest Air option, of course, as the 11-inch laptop currently means that it's possible to buy a MacBook for £749 (the 13-inch Air starts at £849).

At any rate, whatever the range comprises of in 2016, we can expect more contemporary styling, a new display panel, an improved cooling solution and a new battery which will presumably promise even more longevity (Apple claims a 12-hour battery life already for the 13-inch Air).

The new devices will also be thinner and lighter, but that's pretty much a given.

We will apparently see the launch of these new MacBook Airs at WWDC 2016, which will likely be held in June of next year (that was the month in which 2015's conference took place).

However, most folks – ourselves included – doubt whether Apple can wait that long before it gets a revamped Air out there with new hardware including Skylake CPUs (which have been out for a while now as it is).

On the other hand, some other buzz from the rumour mill even suggests that the MacBook Air range will be ditched because Apple now has the iPad Pro in its armoury.

Also check out: New MacBook: why it'll make you forget your MacBook Air