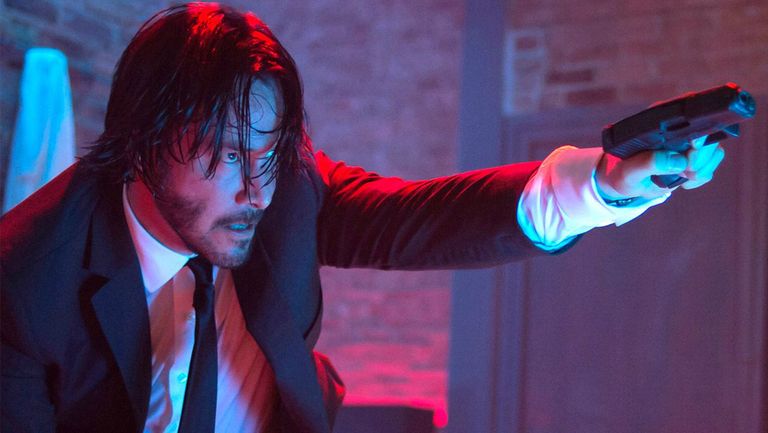 The virtual reality space is picking up steam, with more and more games going into development. The latest is John Wick, a first-person shooter based on Keanu Reeves's action movie that hit cinemas last year.

Lionsgate is partnering with game company Starbreeze to create a new VR first-person shooter based on the stylish hitman movie. Starbreeze will serve as publisher, while VR studio Werv will be developing the game.

It's described as "a stand-alone, first-person shooter game based on the world and characters of theJohn Wickfilms and centered around the infamous Continental Hotel."

It is unclear whether Reeveswill reprise his role as Wick, but either way, were pumped. In the film – which sees the ex-hitman take vengeance on a gang of mobsters – Wick unleashes hell in a flurry of action-packed fight scenes. We can only imagine how that will transfer into a virtual reality world.

Sadly, it won't grace VR headsets until next Spring, but it will reportedly feature on most of them when its released. Including the HTC Vive, which will use a demo of the game on its upcoming HTC Vive World Tour that will showcase the headset at events in North America and Europe.

If you want to run riot as John Wick sooner, then pick up a copy of Pay Day 2. He's available as a downloadable character and there's reportedly plans for him to become a bigger part of the game. Get it on PS3, PS4, Xbox 360 and Xbox One.