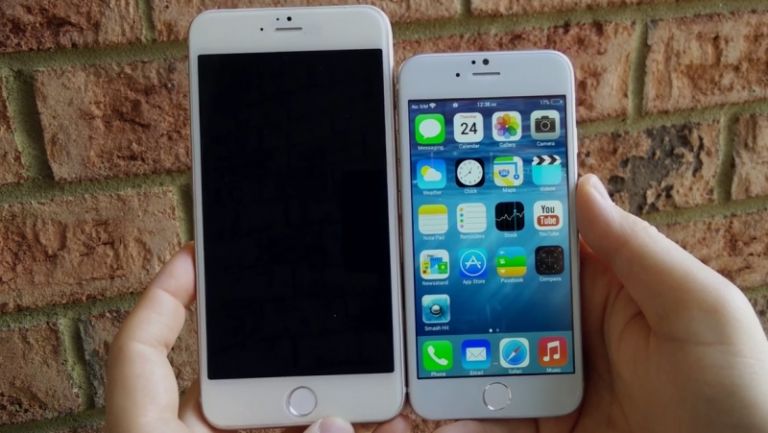 A site that flogs screen protectors has listed a smorgasbord of iPhone 6 variants, sparking a fresh wave of 'what-if?' chatter...

Apple might be gearing up to drop not one, not two, but four different iPhone 6 versions, according to a report by GSMarena.

The article makes reference to screen-protector retailer Xtremeguard, a site that lists display covers for the 4.7- and 5.5-in iPhone 6 models as well as two iPhone 6C equivalents.

This is the first we've heard of the iPhone 6C and, although it's unlikely that this website has insider info, it's definitely some food for thought.

The iPhone 5C turned out to not be such a huge flop after all, and was even the second best-selling smartphone in the Samsung Galaxy S5's launch month.

Larger versions of the iPhone 5C to match the flagship iPhone upgrade could be a wise move for Apple, although it's not typical of the Cupertino firm to saturate the market with so many smartphone releases.

All four screen protectors listed on the website are priced equally at $6.99, which equates to just over £4 sterling.

We've seen plenty on the iPhone 6 lately, including a close-up video of a fully functional iPhone 6 clone only today.

Head over to our iPhone 6 rumour page for a round-up of the latest on Apple's upcoming blower.