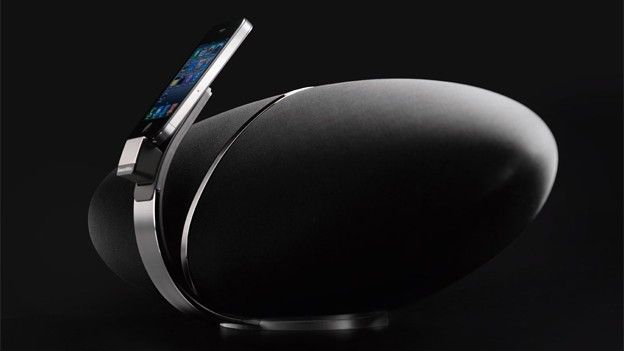 Bowers & Wilkins have confirmed that they believe there is a bug with the iPhone 4S and Airplay which prevents the new iPhone playing nice over wifi...

Bowers & Wilkins, who make the famed Zeppelin Air iPod dock, have confirmed that iPhone 4S users have been having problems connecting their devices to the iPod docks via Airplay, going on to say that they believe it is a problem which is affecting all iPod dock manufacturers that use Airplay.

As far as B&W are aware it's a bug within the iPhone 4S and so is a problem that cannot be rectified by any of the audio companies, instead users will have to wait for an update from Apple.

B&W have confirmed that Apple have been notified about the problem and are currently 'investigating to try and offer a resolution', that said it is important to note that this is not as yet an official fault with the iPhone 4S simply that B&W have made Apple aware of what they believe to be a problem

In addition, Apple's own support forums are awash with similar complaints, some of which hint that the issue may be to do with iOS5, rather than just the iPhone 4S. However, Apple were not available for comment at the time of writing.

Do you have an iPhone 4S, are you having problems using Airplay? Let us know via the comments box below...