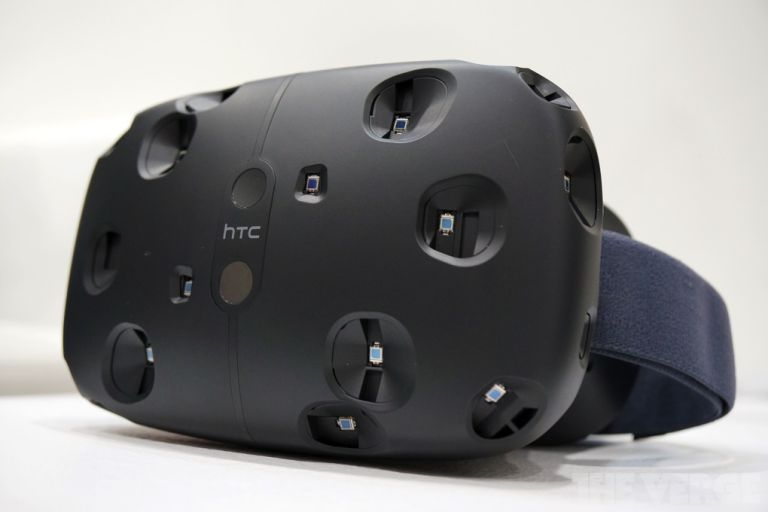 Set to ship in April of this year, the HTC Vive is fast becoming one of the most exciting new VR headsets on the market. With that in mind, you'll be extra chuffed to learn the VR wonder goggles will be available for pre-order worldwide from 29 February.

There's no news yet on what price will be slapped on the side of the HTC's box, but considering tide or ire the Oculus Rift's price tag conjured last week, it won't be beyond the realm of possibility to assume HTC's offering won't come cheap.

Much like the Rift, HTC does have one stumbling block that Son'y PlayStation VR doesn't have to worry about (the need for a suitably powerful PC to run it off - the PS VR simply links up to your PS4). Will this factor affect its sales? It's hard to tell at this stage, but it should be noted that while everyone and his tech-minded dog had bad words to say about Palmer Luckey and co, the Facebook-owned headset is still pre-ordering like hot cakes.

Why not check out: Lost in sound - gaming for the visually impaired