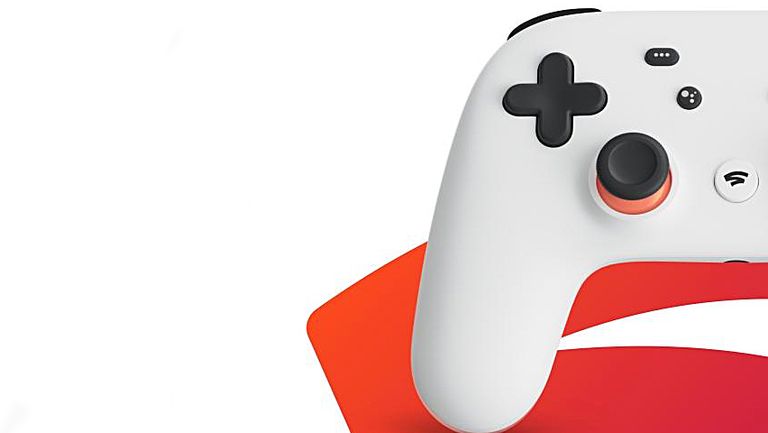 Google Stadia was first unveiled at a glitzy industry event back in March. However, since then Google has kept very quiet about its futuristic game streaming service.

But that's all about to change. The Californian company has confirmed plans to hold a second event for Stadia, which will take place tomorrow, Thursday June 6, where it has promised to announce new details around the games coming to the service.

Google Stadia made a serious splash when it was announced earlier this year. The service promises instant access to AAA titles – no patches, updates, or downloads necessary. Games can be played across a multitude of devices, too. Phones, tablet, Chromecasts and laptops can all access console-quality games via Stadia – with saves and settings carrying over instantaneously as you move between devices.

So far, only DOOM Eternal and Assassin’s Creed Odyssey are confirmed to be coming to Google Stadia this year. Google has also confirmed to build its own in-house publishing arm to bring exclusive first-party titles and new partnerships.

With its focus on AAA titles, Stadia is aimed squarely at competing with the likes of the Sony PS4, upcoming Sony PS5, Xbox One S, Xbox One S All Digital Edition, and the forthcoming Xbox Two. Google isn't afraid to call-out its more established, primarily disc-based rivals – using the tagline "the future of gaming is not a box," to advertise its cloud-based service online.

However, there are still a huge number of unknowns about the new service: is it an all-you-can-play subscription model à la Netflix or will you have to buy games individually, how many games will launch with the service, how much will it cost, how fast does your mobile data connection need to be to stream games on Stadia?

With any luck, Google will have some answers for us tomorrow. The Mountain View-based company has teased the upcoming event will confirm some new details on "pricing, games, and launch details".

The event, dubbed Stadia Connect, will be streamed live on YouTube. You can watch the event on the official Stadia channel, or in the embedded player below:

Stadia Connect will be an ongoing series of events that offer a first look at Stadia news, events, new games, bonus features, and more. If that sounds at all familiar, it's likely because Nintendo offers a very similar type of presentation – known as Nintendo Direct – to reveal new titles, software updates and more planned for the Nintendo Switch and Nintendo 3DS.

Google will kickstart its Stadia Connect presentation on June 6, 2019 at 9am PDT. That's 6pm CET, and 5pm in the UK. Stay tuned, T3 will have all the announcements as soon as it breaks tomorrow.