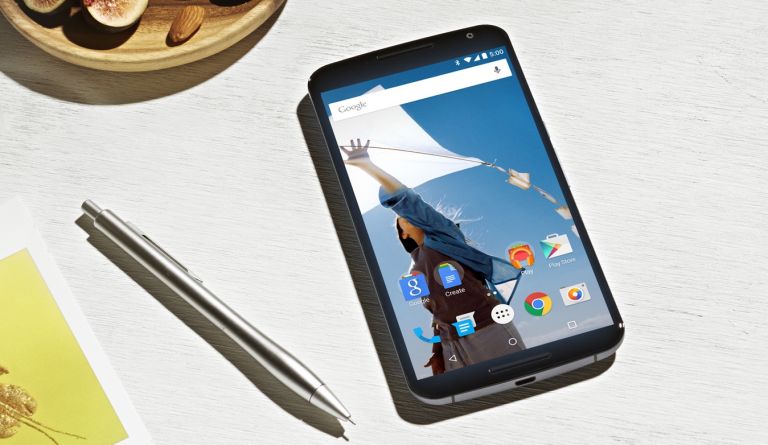 If you're sitting on the fence about picking up a new Nexus 6 for yourself then today's a good day to make your move - Google has cut the price of the handset to £304 for the 32GB version and £379 for the 64GB model. As before, you can pick up the flagship smartphone in midnight blue or cloud white.

The cut in price would suggest there are new handsets on the way - there's been plenty of speculation that we'll be getting a New Nexus soon as Google looks to keep up with the Apple iPhone 6 and the Samsung Galaxy S6.

The word on the Nexus street is that Huawei and LG will be partnering with Google to make this year's devices, but they won't be out for a few months yet at least - and in the meantime you can get the latest tech for a very reasonable price.

Don't forget to check our guide to the best new smartphones.