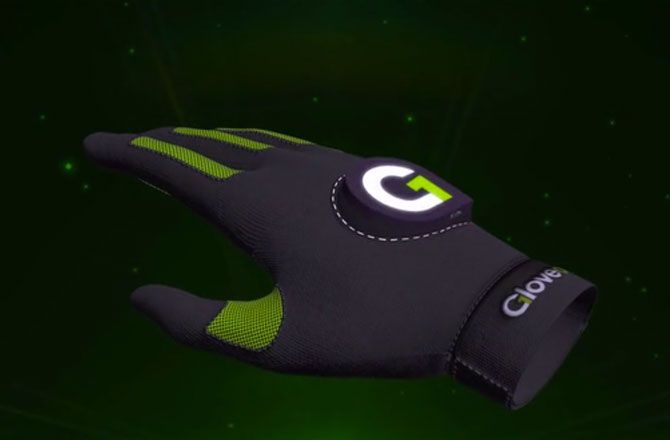 Virtual reality has very much been of the sight and sound variety, touch has been conspicuous by its absence. But now a Spanish-firm is looking to change that with a pair of gloves.

Called Gloveone, the green and black gloves enable the user to touch virtual objects, sensing the shape and weight of these objects when interacting with them.

The gloves are made out of fabric that have ten actuators distributed along the palm and fingertips. Each vibrate independently at different frequencies and intensities in order to create the impression of touching objects in VR.

The gloves also include a 9-Axis inertial measurement unity (IMU) sensor which track the hands for a more realistic experience in the VR world.

"GloveOne enables users to feel and touch any virtual object that they can see on the screen or in their VR headsets," according to the company NeuroDigital Technologies. "If a virtual apple is shown on the screen, with GloveOne, you will be able to feel its shape or weight, sense all of its physical features, and even smash it!" the company said on Kickstarter.

The company claims that wearer would be able to feel fire and rain and even something as delicate as butterfly wings.

The gloves come in three sizes and the 800mAh batteries give the gloves four hours of life. The gloves also connect via Bluetooth so can be used wirelessly.