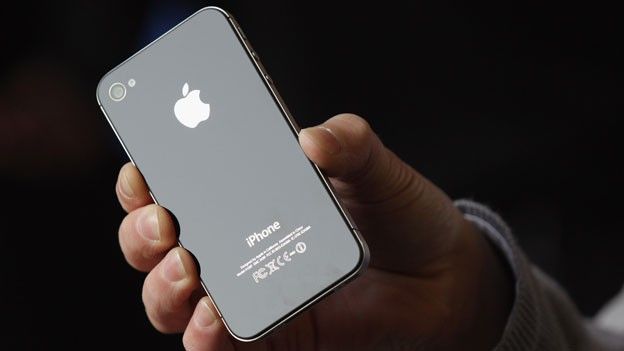 Ahead of the Apple iPhone 5 release date, new reports have suggested that iPhone manufacturer Foxconn is to add 20,000 staff to make the iDevice

Said to be preparing for the upcoming Apple iPhone 5 release, the Cupertino company's manufacturing partner Foxconn is reportedly hiring an additional 20,000 members of staff to piece together the next-generation iOS smartphone.

The long-time manufacturer of the Apple iPhone, Foxconn has come under fire on a number of occasions for its working conditions with latest reports suggesting it is to add an additional 20,000 personnel to its payroll in order to meet the high demands of Apple's next-generation smartphone.

“As long as they meet the basic standards, (we'll) take as many as possible,” Foxconn's Mr Yu reportedly told the China Morning News. The reports went on to add that “Foxconn in Tai Yuan is now building a new base for iPhone 5 production. The company is now in need of approximately 20,000 workers.”

Far form confirmed the latest iPhone 5 rumours have followed on from a flurry of previous reports that have suggested the iOS touting handset will sport an all new form factor that moves the market leading handset on from the iPhone 4 and 4S design with a Gorilla Glass 2 backing to make the device more life proof.

Originally expected to make its first appearance last year before the somewhat disappointing arrival of the Apple iPhone 4S, the iPhone 5, which has recently been tipped for an October 2012 release, is now expected to land without its numerical branding.

As well as a quad-core ARM A6 processor, a number of iPhone 5 rumours have suggested the next-gen handset will sport an improved camera, increased RAM and larger storage options.

What would you like to see Apple do with its next-generation iPhone be it called the iPhone 5 or simply the new iPhone? Let us know via the T3 Twitter and Facebook feeds.