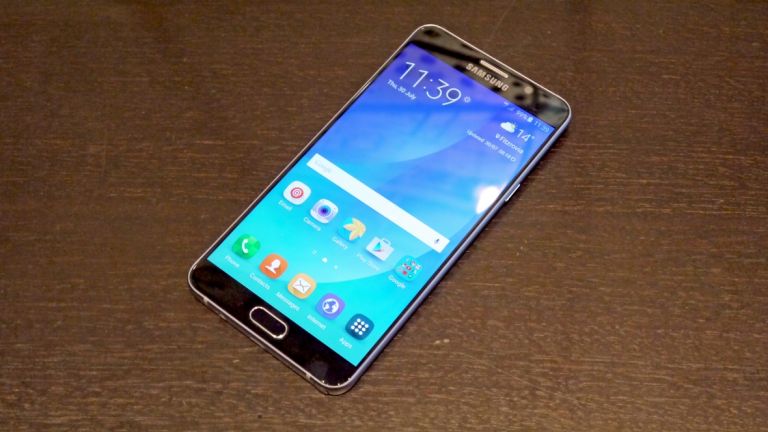 British technophiles were let down on Thursday when Samsung announced that it wouldn't bring the Galaxy Note 5 to Europe. Needless to say, people aren't happy, with a petition already going to force Samsung to reconsider.

The petition was set up by online retailer Clove. While Samsung believes the Galaxy S6 Edge+ can be Europe's sole phablet, the site reckons it's an unfair strategy that deprives many of their favourite phone series.

"Let your voice be heard and try and bring the Note 5 to Europe," the petition implores.

"We would like to think if enough people show Samsung their desire to buy the Note 5 in the UK and Europe, then it may make them reconsider.

"Samsung should listen to their prospective customers when they tell them how important the Note line is to us Europeans."

Samsung has no plans at present to release the Note 5 in Europe - a decision it says is purely for marketing reasons. However the Note's trademark stylus is thought to be the deciding factor.

One company-watcher cited by the BBC said that could be a mistake.

"The Note would have been a good fit for Europe's enterprise market, and if Samsung expects the S6 Edge+ to attract the same business users I don't believe it will succeed," commented Francisco Jeronimo from market research firm IDC.

The Note 5 features a mass of high-end specs, including a 5.7-inch, 2560 x 1440 pixel QHD display, a 64-bit octa-core processor and 4GB of RAM. While it doesn't bring a huge amount to the table, it's still an excellent smartphone that could be a hit in Europe. We'll see if Sammy listens.