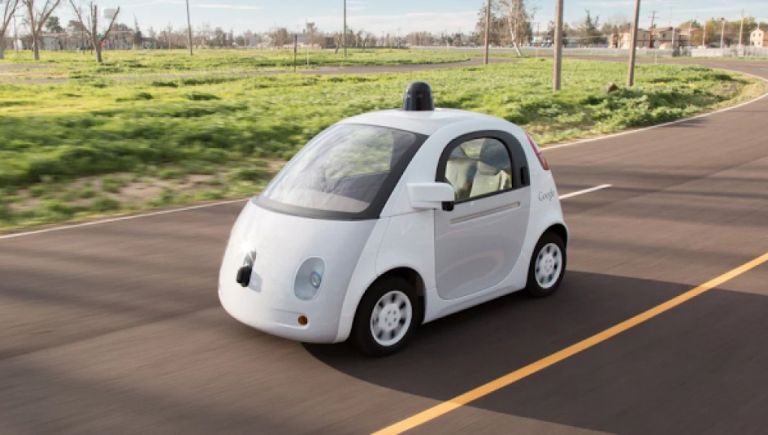 The nightmares of driverless car advocates look set to come true after a security researcher detailed a system that can play havoc with the onboard sensors.

Jonathan Petit, a researcher at Security Innovation, explains that pairing a Raspberry Pi and a cheap laser pointer for just $60 (£39) makes the “assisted driving” cars of the future dodge fake obstacles by spoofing the LIDAR (light-radar) system into thinking they're in the way.

“I can take echoes of a fake car and put them at any location I want,” said Petit. "And I can do the same with a pedestrian or a wall. I can spoof thousands of objects and basically carry out a denial of service attack on the tracking system so it's not able to track real objects.”

The laser pointer can apparently work at up to 100 metres away from the car it is targeting and by sticking a 'wall' in the way there is the potential for fake swerving that might cause actual crashes once cars are on the road.

Petit went on to explain that the laser pointer doesn't need to be accurate and can also be used to overwhelm driverless cars with a high number of signals that makes the vehicle stop in its tracks and not move.

LIDAR is gaining a fair bit of traction at the top quartile of the automobile industry after, until now, being used in high-accuracy mapping and Petit's kit uses a commercial IBEO Lux LIDAR unit that relays unencrypted signals to trick the car into thinking objects are in front of it.