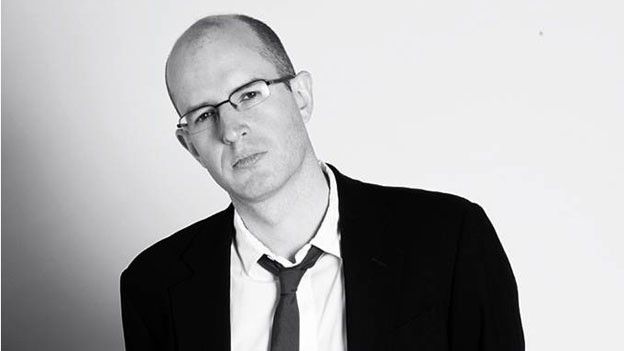 Disgusted by the endless onslaught of online rudeness? Feel the internet's red mist descending yourself? It's the high price we all pay for web freedom, says T3's Duncan Bell...

Hello, you massive c**k-muncher. Please go and die of cancer. Is that the kind of conversation you like to have with people? I know I don't. That, however, is about the level of discourse you get on large swathes of the internet. Never mind 4Chan Anon posters, or the sort of pondlife who hijack Facebook pages to mock the recently dead.

Online, you'll find unbelievable idiocy and rudeness everywhere from hi-fi forums to the websites of Britain's most august broadsheets. The Telegraph's reader comments are largely from drunk men, posting appaulinglytpyed, pig-thick diatribes blaming everything short of the price of eggs on climate change advocates and Zionists, and calling for the immediate execution of all Labour voters for “treason”.

Guardian.co.uk commenters are the same, but with the opposite political slant (apart from the Zionists bit). Most sites have moderators who remove the really noxious stuff, but before they crawl into action you get to see some pretty terrifying points of view and attitudes to life. One incident that tech hacks still whisper about, dumbstruck, happened on an AV forum about five years ago. A spat occurred about the “correct” type of HDMI cable to use and before you knew it, one poster had replied to the chap he disagreed with, using a jawdropping sentence that combined a racial slur, an attack on the other poster's mother, a vile sexual reference and, er, an invocation of Satan. All this over an HDMI cable.

Fact is, everyone acts more unreasonably online. People behave in ways they wouldn't dream of doing so, face to face, in real life. And that's the nub of the matter. Because now, the judiciary and mainstream media have woken up to the fact that people online are often rude. There is much soulsearching and calls for heavier regulation. Twitter users who called for riots, and some of the aforementioned pondlife have gone to prison. I'm sorry, but I can't get with that. Jailing idiots for talking bollocks may seem like an attractive option, but gobshites, trolls and, frankly, evil people expressing their views are the price we pay for a free web.

It can even be said to have a social value: political extremists and people who are eaten up with hatred can get it all off their chests in purely text form. Nobody in the real world is harmed, though they may feel repulsed. Oh, and finally, many people, including Mark Zuckerberg's sister, want the end of anonymous posting.

The idea being that you'll think twice before penning a load of half-thought-out, obscene garbage if you have to have your actual name (not, for instance, “swagga_gal_3608”) and a picture of you above the comment. However, as you can see from this very column, that idea does not work.

Duncan podcasts for T3 each week, via iTunes