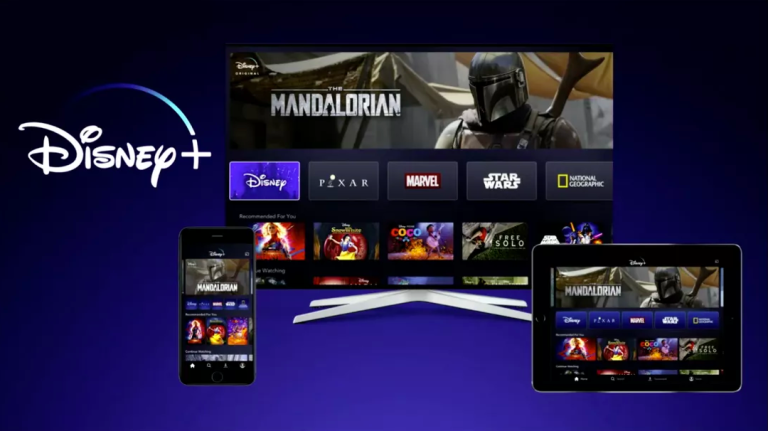 Disney Plus' US launch date, 12 November, is almost here. And if you're as excited as we are to watch originals like The Mandalorian and Loki, as well as getting your hands on the vast library of Disney content available, then you'll be anxious to know how you're able to use your new subscription going forward.

As well as Disney Plus being featured on smart devices, a deal has been inked that will widen the service's reach and allow you to access its content with just the power of your voice.

Disney Plus will be available on Amazon Fire TV and all relevant devices, such as the Amazon Fire TV Stick and Kindle Fire tablets. Although the two companies were reportedly in disagreement last month over advertising rights to Disney's apps, including ABC and National Geographic. According to the Wall Street Journal, a deal has been reached that will allow Amazon services to host the Disney Plus app.

In addition, the Disney Plus app will reportedly be able to be accessed with Amazon Alexa and its Universal Search skill. You'll be able to request specific shows using your voice commands ("Alexa, play The Mandalorian") and Alexa will suggest shows with its Discover feature.

Whatever the actual terms of the deal, hosting Disney Plus on Amazon Fire services is a real coup for both parties. You will also be able to use Disney Plus on Samsung and LG smart devices, although parties outside of the US will still have to wait. The UK finally has a release date, but it's unfortunately a while away: 31 March 2020. Stay off The Mandalorian spoilers until then.