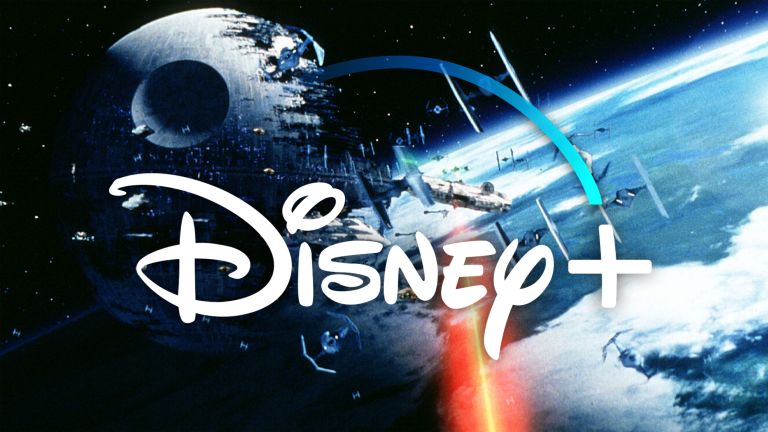 The Disney Plus (styled Disney+) streaming service has now been live for a day and, on top of wowing its members with the incredibly impressive breadth of its film and TV show content, it has also been dropping a few welcome surprises, too.

One of those surprises came when the fine folks at HighDefDiscNews.com discovered that all the Star Wars movies, even including the original trilogy, are available to stream with 4K, HDR10 visuals (including Dolby Vision if your set supports it), and Dolby Atmos surround sound audio.

In laymen's terms, that means that those Star Wars films never looked or sounded better, with ultra-high definition resolutions, eye-popping colour and contrast, as well as incredible immersive sound effects, dialogue and music.

Clearly that is music to Star Wars fans' ears, with every film now enjoyable in, truth be told, a better than in the cinema experience. With all that extra visual detail and audio immersion, you'll definitely be able to see and hear if it really was Han Solo or Greedo who shot first.

Or, will you? Funnily, as reported by FilmStories, one of the other changes fans can find in these Disney Plus Star Wars films, is that in A New Hope the scene where Han Solo and Greedo chat has, once more being changed.

In the original edition of A New Hope Han Solo shoots first, with Greedo gunned down by the mercenary. Then, for the 1997 Special Edition version, this scene was changed to show Greedo shooting at Han first, and missing, before a split-second later being shot by Han.

Now, though, in the new Disney+ version of A New Hope, Greedo and Han shoot at the same time, with Greedo missing and Han landing his shot. Check the footage out below:

Clearly, then, all that extra audio-visual awesomeness isn't going to settle that debate, but at least you will now be able to argue with your friends about who shot first, or should of shot first, after watching the scene like never before.

For the best Disney+ prices be sure to check out the Disney Plus deals below.

Disney+ | $6.99 per month
Disney Plus on its own costs a very affordable $6.99 per month, and as part of the initial sign-up deal you get a 7-day free trial, too. This grants you access to all the movies and TV show content that Disney Plus has to offer.View Deal

Disney+ | Hulu | ESPN+ | $12.99 per month
This is the best launch bundle deal available for Disney+, delivering the hot new streaming service along with full access to Hulu and ESPN+ for just $12.99 per month. That's thousands of movies, TV shows, channels and live sports events, for one affordable price point. Indeed, when you consider that the standard Netflix plan costs $12.99 per month on its own, and delivers none of the Hulu or ESPN+ content, as well as a fraction of the Disney programming, the stunning value of this deal really becomes evident.View Deal