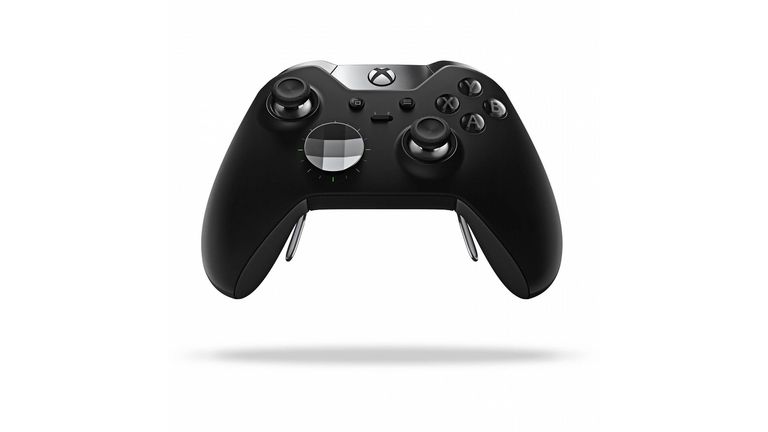 Even the biggest of companies can make a mistake. Normally though the mistake isn't releasing a product that's just too damned good. That's what seems to have happened with the Xbox One Elite controllers, because Microsoft just don't seem to be able to make enough of the popular controllers.

Despite the fact they're meant to cost around £150, if you can find them in stock anywhere, it's usually for closer to the £200 mark because of their rarity value.

The Xbox boss himself, Phil Spencer, has even taken to Twitter to encourage gamers chasing the controller.

But if you've not managed to bag yourself an Elite controller there are some pretty funky alternatives out there, including a few (slightly less) limited editions from Microsoft.

There's a pair of Halo-inspired controllers - one Master Chief and one Agent Locke - a blue Forza option and a rather lovely, not-Star-Wars-but-slightly-Stormtroopery black and white Lunar controller.

There are a pair of removable triggers on the underside as well as an extra pair of bumper buttons on the top of the controller. It has also made sure that it's the same familiar weight as the standard Xbox One controller, but also comes with some extra control buttons beneath the D-pad allowing you to easily switch profiles and mute game and chat volumes without having to shift your hands from the pad.

A controller alternative that Microsoft is likely to be less happy about though is the option to use Sony's excellent Dualshock 4 controllers on its flagship console.

The PlayStation 4 pad is already one of the best controllers you can use on the PC and now, thanks to the CronusMAXadapter you can get the DS4 working wirelessly on your Xbox One.

To be fair it works both ways, so if you're an Xbox 360 owner switching allegiances to the PS4, but struggle with changing controller, you can use Xbox pads on your PlayStation too. That funky third-party adapter will also allow you to use pretty much any peripheral on any of the last two generations of Sony and Microsoft consoles. It's powerful stuff.

So, don't worry if you can't find someone to sell you an Elite, there are plenty of options out there.