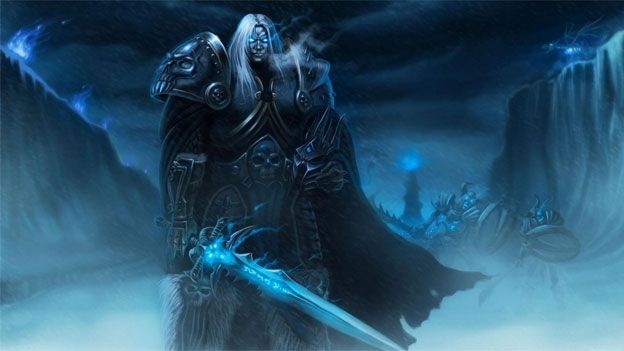 World of Warcraft may be getting the movie treatment after all.

According to reports, filming will begin in 2014. The film could be released as early as 2015.

Speaking with Slashfilm, producer Charles Roven revealed that production is in a planning stage and that principle photography will begin early next year.

Roven has produced a number of high profile adaptions in recent years, including the Dark Knight trilogy and this year's Man of Steel.

The news comes just weeks after it was revealed that World of Warcraft has continued to leak subscribers.