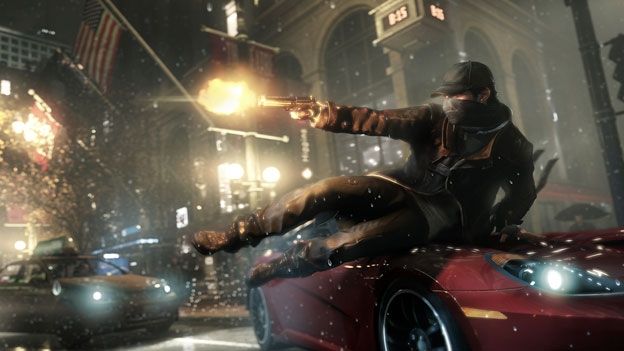 Ubisoft has officially confirmed that Watch Dogs will be delayed until Spring 2014, months later than its planned release date of November this year on Xbox One, Sony PS4 and the current generation.

In a statement released today the development team working on Ubisoft's next-generation flagship title explained why they were delaying it and why they had left the announcement just weeks before it had been due to be released.

"We know a lot of you are probably wondering 'why now?' We struggled with whether we would delay the game. But from the beginning, we have adopted the attitude that we will not compromise on quality."

"As we got closer to release, as all the pieces of the puzzle were falling into place in our last push before completion, it became clear to us that we needed to take the extra time to polish and fine tune every detail so we can deliver a truly memorable and exceptional experience."

The game gained a critical reception at E3 for its open-world structure and the claims by Ubisoft that this would be a 'living' game in which you could directly affect they way people inhabited it through your own actions.

Since its launch there have been a number of leaked videos suggesting that the current generation version would have much poorer graphics due to the constraints of the Xbox 360 and the Sony PS3.

Ubisoft hasn't commented on these videos but it has released the specs list for the PC version which reveal that if you want to play the game you'll need a 64-bit operating system.

The game publisher also announced that it would be releasing a Watch Dogs movie in partnership with Sony Pictures and Ubisoft's own film company Ubisoft Motion Pictures.

With Watch Dogs now delayed until 2014 this means that Ubisofts first main next-gen title will be Assassin's Creed IV: Black Flag which is due to be released on October 29th on Xbox 360 and PS3 and on November 22nd on Xbox One and Sony PS4.