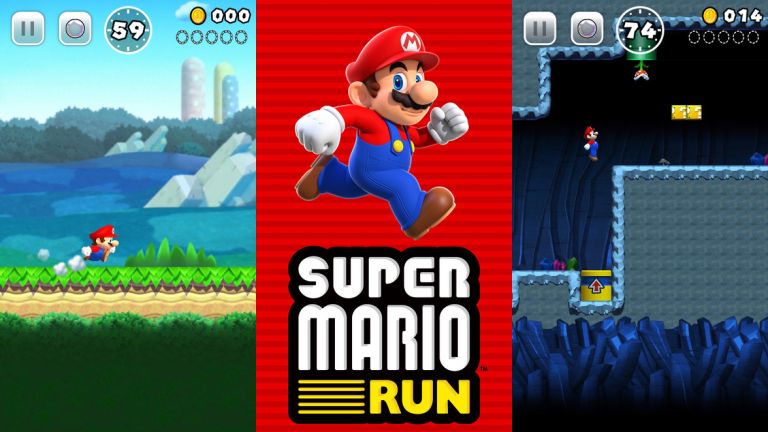 Super Mario Run was one of the standout announcements at the Apple iPhone 7 event back in September.

It was such a big announcement that they even wheeled out Mr Nintendo himself, Shigeru Miyamoto, to help announce Mario's iOS debut, with the gaming god proceeding to reveal that Super Mario Run would be available December 2016.

Well, a precise release date has now been confirmed, with Super Mario Run launching on iOS on December 15th.

What's more, it has also been confirmed that Super Mario Run will be available to play on iPhone, iPad and even iPod touch, so there should be no problem getting your portly Italian plumber groove on.

Unfortunately, if you are an Android user, then you are going to have to play the waiting game, with Super Mario Run only coming to Android at "some point in the future". Disconcertingly vague for sure.