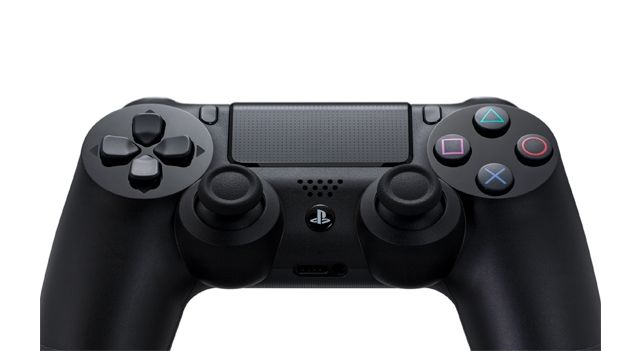 Sony has unveiled its next generation console, the PlayStation 4, in front of the world's media in New York

Sony has ended weeks of speculation and unveiled its next generation console to a packed gala event attended by the world's tech media in New York. The name of its new console is PlayStation 4 (not Orbis, as was originally mooted). Introduced by Sony's Andrew House as the "foundation of our next generation platform", the PS4 has been billed as a console that will give players "experiences that surpass [their] wildest expectations".

Described by lead system architect, Mark Cerny as "a platform by game creators for game creators" the PS4 will contain a local hard drive, an X86 CPU and 8GB of memory. Cerny said that the next gen console's architecture would be "be like a PC, only supercharged" and that it would use technology that usually powers "top of the line, high-end graphics cards".

Son unveiled that the new console also sports a brand new control pad, which features a touchpad interface - like that featured in pictures leaked online last week. The new control pad has a 'Share' button, which Sony said allows players to browse through and upload moments from their gameplay.

Alongside the technological advancements of the PS4 console, Sony unveiled a raft of upcoming games. First party titles including the cartoon-like, fantasy brawler Knack and the latest game from Braid creator Jonathan Blow, The Witness, which was billed as a compact, yet open-world game that will debut on Sony's new platform. Third party games included Ubisoft's cyber thriller, Watch Dogs, a new sword and sorcery IP from Capcom called Deep Down and Bungie's new shared world shooter Destiny.

The briefing ended with an announcement that the PS4 will be released during this year - "Holiday 2013". Sony, however, didn't show any pictures of its new console and announced neither a pricing range nor whether it will play used games. The road to E3, it seems, still presents some questions...