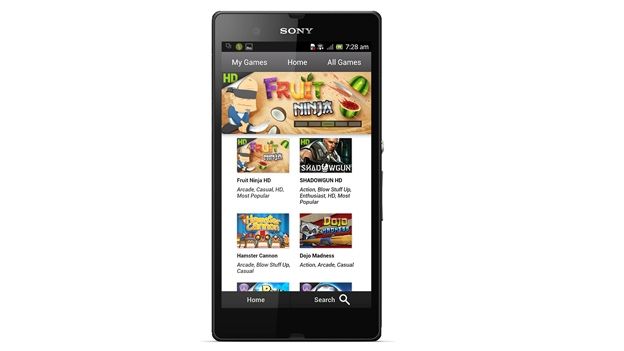 Could it be linked to next week's presumed PS4 reveal?

Some WildTangent games come pre-installed on Sony laptops and the like, but this would create more of an app store, with thousands of games to choose from, curated from various developers and publishers. We're told it would be 'realistic' to compare it to the Google Play or App store, though without quite such a hefty back catalogue.

With this coming just ahead of the wildly expected PS4 announcement next week, you could be forgiven for speculating the two things could be linked.

It also has its own currency, which called WildCoins which can be used for renting or buying games, or for purchasing in-game items.