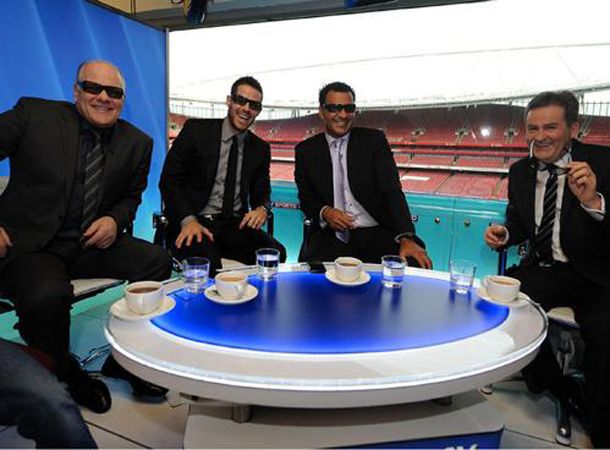 The rise of 3D technology in the home looks to have found steady footing as BSkyB announce that half of all 3D TVs in the UK are already connected to the recently launched Sky 3D channel.

With readily available content always likely to play the deciding factor in the widespread uptake of 3D technologies, the launch of Sky 3D back on October 1st has been met with much enthusiasm as movies, sport and documentaries all give viewers a taste of the extra dimension. It is reported that 70,000 3D TV owners are now signed up to Sky 3D in the UK.

Speaking on the channel's rapid rise to prominence Sky's Chief Executive Jeremy Darroch announced: “3D has got off to a great start with around 70,000 customers having signed up to the service in the first few months. We are very happy with the progress of 3D to date and are really encouraged by the feedback we are getting from customers."

Expanding on Darroch's views, Sky 3D's Channel Director John Cassy declared: “Around half of all 3D TVs sold so far in the UK are connected to Sky 3D, with thousands more joining every week.

Looking ahead to the imminent future of Sky 3D Cassy added: “Coming up we will have our 100th live sports 3D broadcast, further cementing our position as a world leader in 3D sports production. We are also continuing to increase the breadth of our 3D programming, including performances by Diversity, natural history documentaries from Sir David Attenborough, and another world first, an upcoming broadcast of ENO's new production of Donizetti's Lucrezia Borgia”.

Are you one of Sky 3D's 70,000 early adopters? Share your thoughts on the extra dimensional offering channel at its variety of programming with us via the T3 Twitter and Facebook feeds.