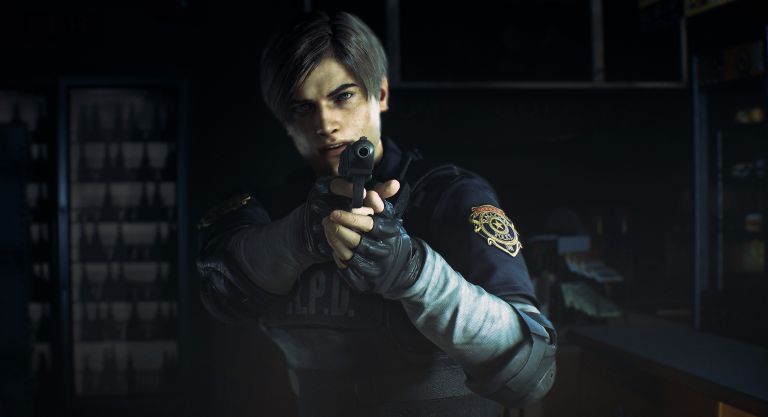 While Sony was keen to keep the focus on four of its big first-party exclusives (Ghost of Tsushima, Spider-Man, The Last of Us Part 2 and Death Stranding), it did pepper in a few surprise reveals along the way - including the announcement that Resident Evil 2 is getting a similar remake treatment to the one Resi 1 received in 2002 (and 2015).

Built completely from scratch (this is no remaster), the game will be running on the same engine that brought Resident Evil 7: Biohazard to terrifying life, will feature an over-the-should camera (no more dynamic camera problems, then) and modernised controls.

As you'd expect for a game built for modern eyes, Capcom has confirmed the Resident Evil 2 remake will also support 4K, so you outrun those shuffling zombies and be scared witless by the Licker in the highest of definitions. Horror has never looked so good.

Resident Evil 2 is coming to PS4, Xbox One and PC on 25 January, 2019, more than 20 years after the original game hit PS1. Check out its atmospheric trailer below... if you dare...