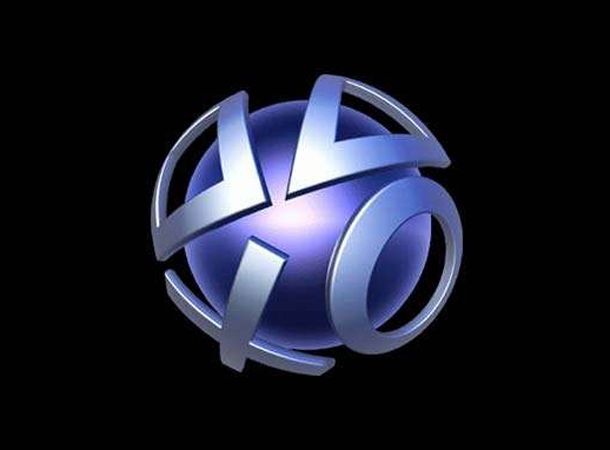 Schedule details just how Sony plans to get store back on track.

The Big S is planning to load the PSN Store up with all the content that was due to go live while the service was down thanks to a serious security breach. Games set for release on 26 April will be outed on 24 May, with titles set for 3 May hitting the PSN Store on 27 May.

With more releases planned for 31 May and 3 June, Sony hopes to be back to its normal release schedule by the middle of next month. PSN Content Manager Jack Osorno has sent a message to devs, welcoming them back and offering help with the extremely tight new release schedule.

“We thank you for your patience as we work to resume service of the PlayStation Store," he said. “If there are concerns [regarding new release dates], we are willing to consider adjusting the release date of your content on this schedule.”

Looking forward to spending some cash in the relaunched PSN Store? Or have you jumped ship to Xbox 360? Let us know now on our Facebook and Twitter pages.