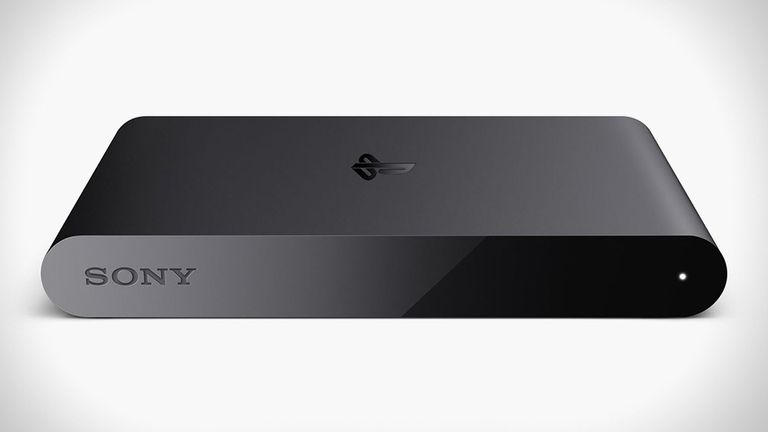 PlayStation TV swiftly came and went, and not a great deal of folks noticed. Why? Well, according to Sony, the microconsole is a tough one to sell.

PlayStation TV was released in the UKon November 14. It was launched as a kind of set-top box for gamers, capable of streaming PS4 games remotely, as well as accessing around 1000 PS Now games.

However fast-forward seven months, and it's clearly failed to live up to expectations. It was pitched as a small console that's great value; so why hasn't it been a smash-hit?

According to the President of Sony's Worldwide Studios, it's because PlayStation TV isn't an easy concept to explain.

He added: "When you say it's a video streaming device, there are other devices with higher def video. It has some unique things like remote play of PS4 games.

"It can do many things, but it's not easy to say this one thing is extremely good. I think that's the reason we were not able to convince people at the original price.”

PlayStation TVrecently received a price cut in the UK. The device is available for £44.99 from most retailers, down from the original price of £84.99. If you like the sound of it, then you can pick one up from Amazon.